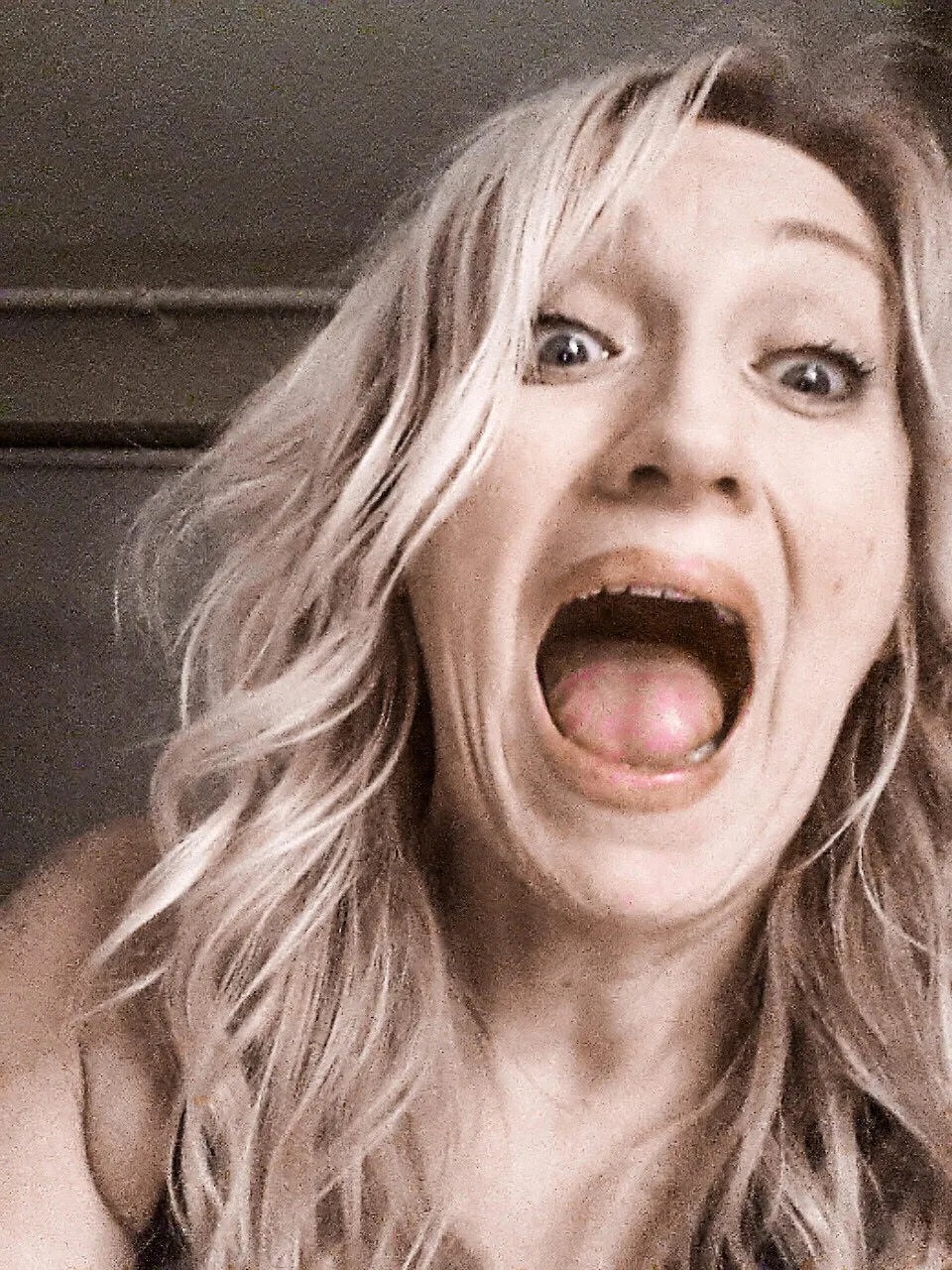 ‘Sometimes Courage is the quiet voice at the end of the day saying…. I will try again tomorrow’. It is the courage to continue that counts…..

This week exactly one year ago I gave up my Day job. It certainly wasn’t an overnight decision taken on a whim because I had
Sold a few Paintings. It was building , for a number of years and I truly never thought I could be lucky enough to make a living from Painting. The truth is ,the Day Job gave me stability and routine.It gave me money, which in turn gave me freedom to practice my Art. It also gave me friendships and connections with other Humans.
You know that feeling when you miss the last step on the stairs and you feel that fear right in the pit of your tummy.
It only lasts a few seconds, well that’s what it was like for a good three months after giving up the Day Job.
Obviously I had the full support of my hubby and four kids, well not so much kids anymore but three adults and a teenager
but the fact was I was terrified of letting them all down.When I look back now on the whole decision making process, I really can admire how much faith they had in me….Do it, Do it, Keep Going, Don’t give up,You’re doing the right thing.
In contrast I could tell by the reactions of many outside of my inner circle that they thought I was completely ‘Bonkers’…
I felt the Fear and did it anyway and I haven’t looked back.
and That Day Job helped me establish my now 9-4 daily routine.
Uncertainty is a huge part of the Artist Life but I will continue to face my Blank Canvas, push the Paint around and see what happens.
The Mad Hatter : ‘Have I gone Mad !
Alice : ‘I’m afraid so. You’re entirely ‘Bonkers’ but I’ll tell you a secret
All the Best People are …